Relationship Advice from a Divorce Attorney

Here is some relationship advice from a divorce attorney. I have seen many couples end their marriages and there are some common themes that I have picked up on. The most common one is the lack of good communication.

I wanted to share an easy way to communicate about real things without starting a fight.

The technique is called "I feel, when you, because" and it is a formula I learned while coaching with Girls on the Run.

The idea is that you basically couch your grievances without putting the other person on the defense. For example, "I feel angry when you don't help me clean up the kitchen after I've been cooking all day because I'm tired and ready for a break."

I know it works because I've used a lot in my own relationships. It focuses your statement on the issue rather than the other person's shortcomings, leading you to the best outcome! 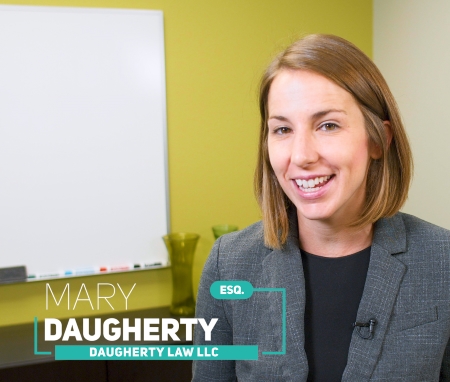